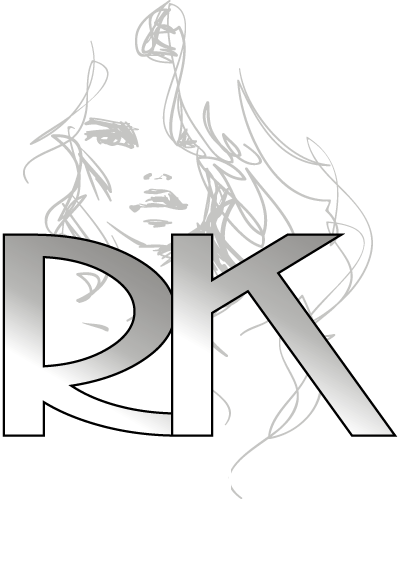 “The reason why I like doing hair is to put a smile on people’s face. I like to talk to people and to meet new people. But beyond that, I want to give them the look that they want. I want them to wake up in the morning and look in the mirror and the first thing they see is their hair … and they start their day off happy. I want them to be able to see the work and the creativity that went into it.

Silvio started cosmetology at Sassoon Connected School and upon finishing began his formal training at one of the top salons in Chicago, Sassoon Salon, where he worked all the way up to the level of Top Colorist. During his time with Sassoon he was asked to present at ABS (the internationally recognized American Beauty Show) two consecutive years – where he worked alongside Mark Hayes (Sassoon’s International Creative Director) and Richie Rivera (Sassoon’s East Coast Color Director) just to name a few. Now, branching off on his own, Silvio is ready to take the creative knowledge gained in his education to the next level. 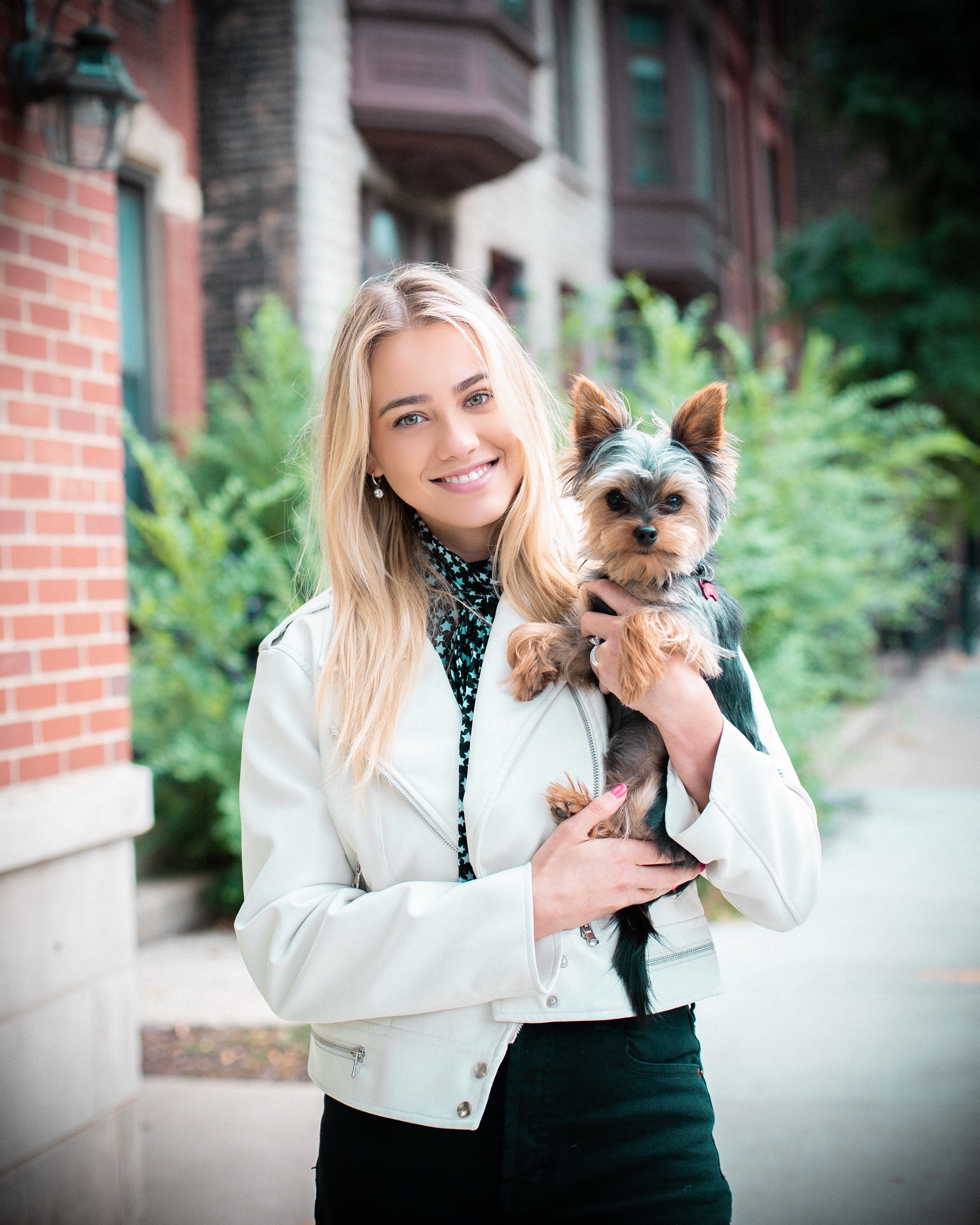 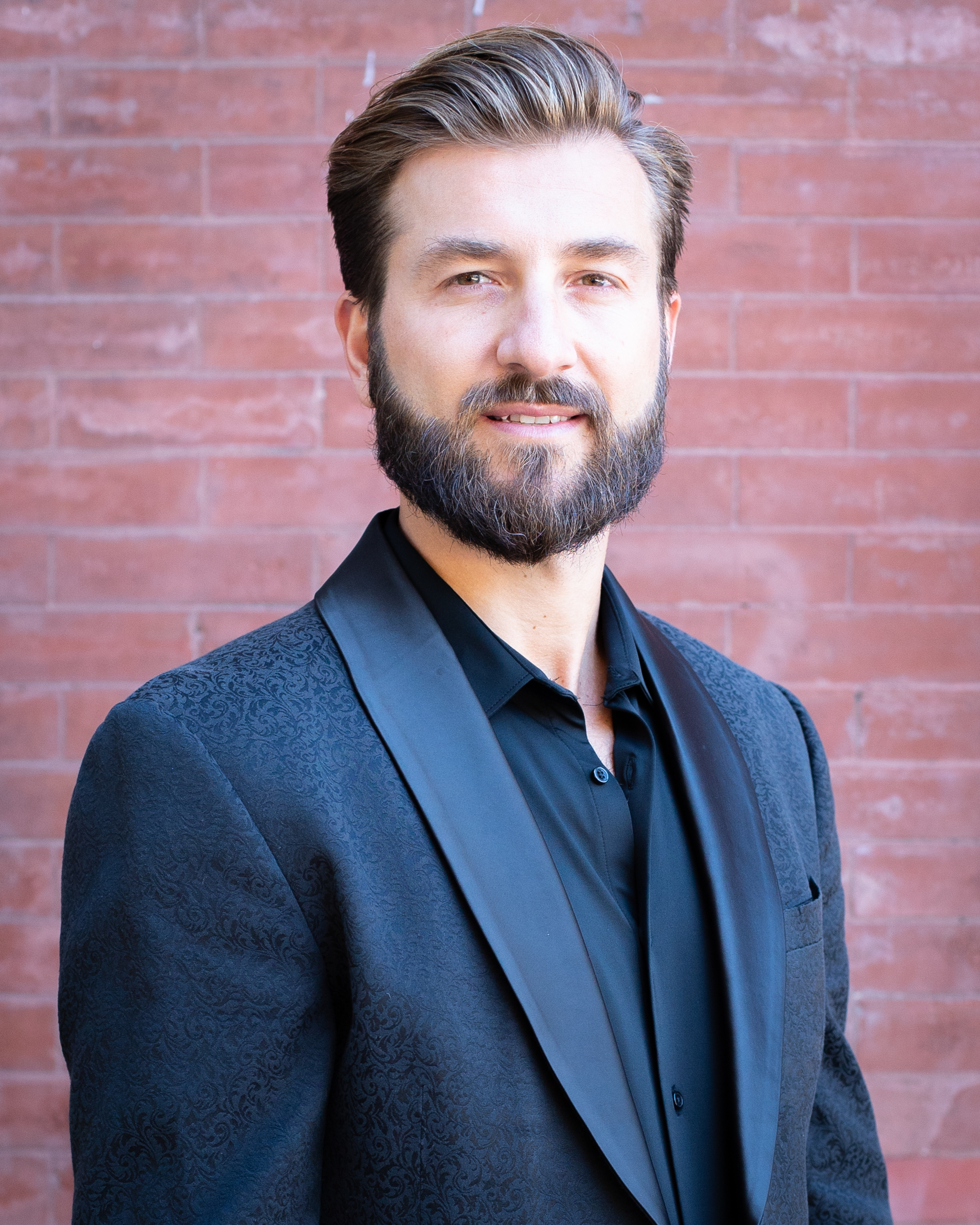 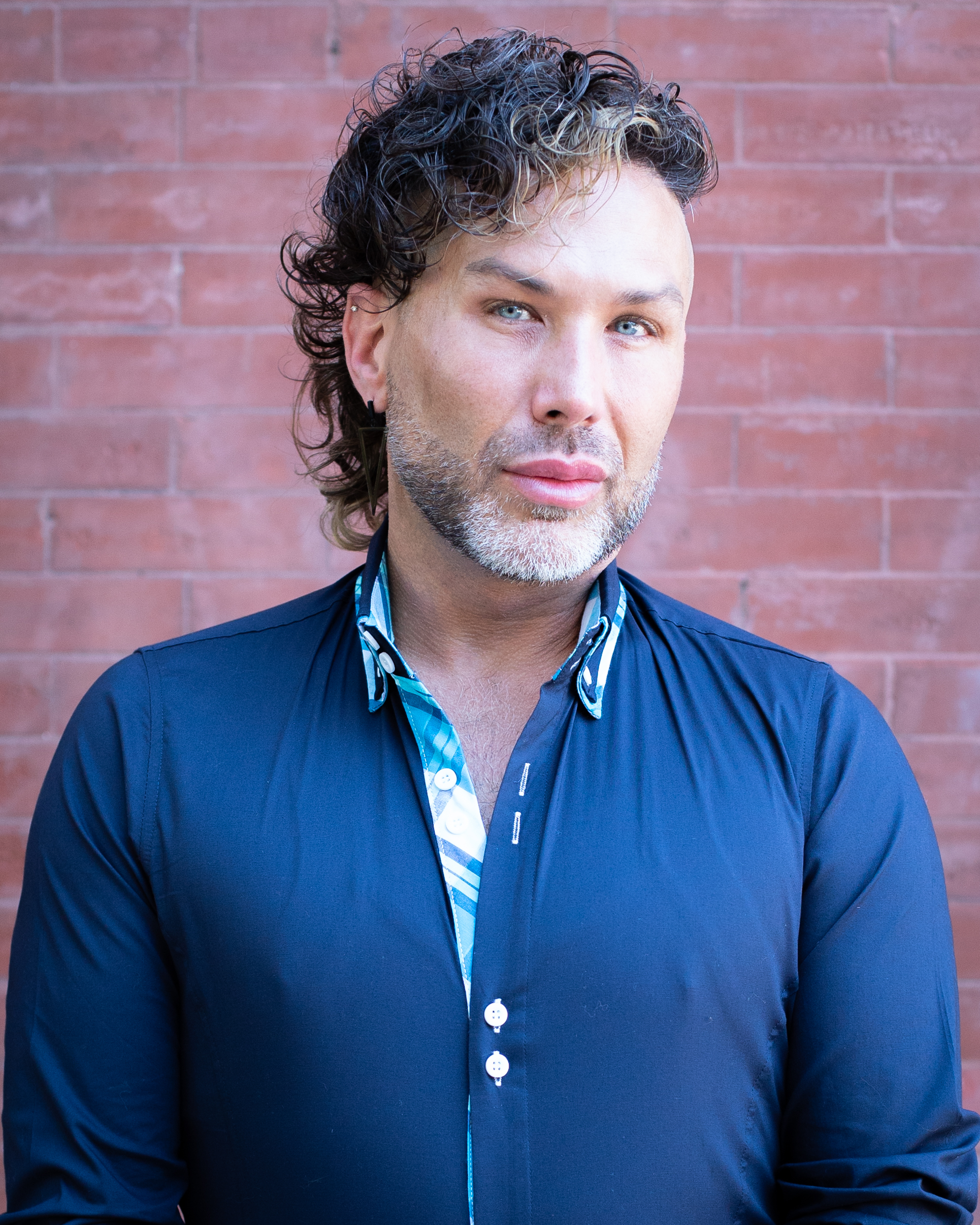 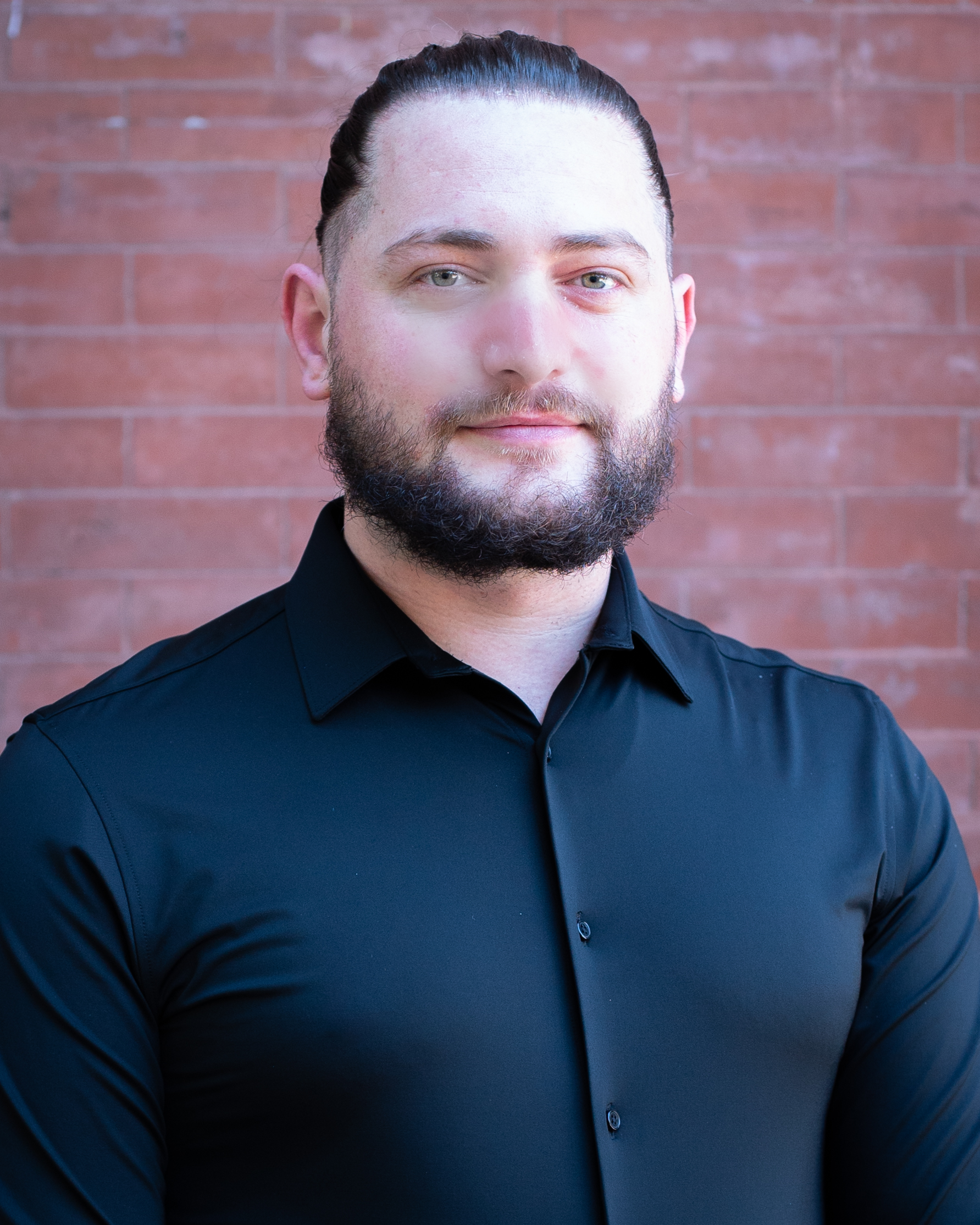 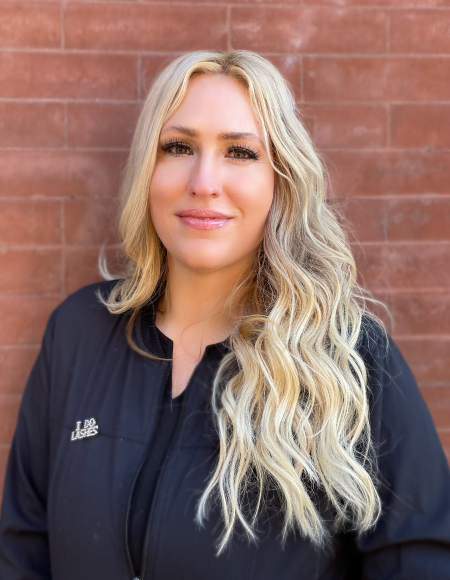 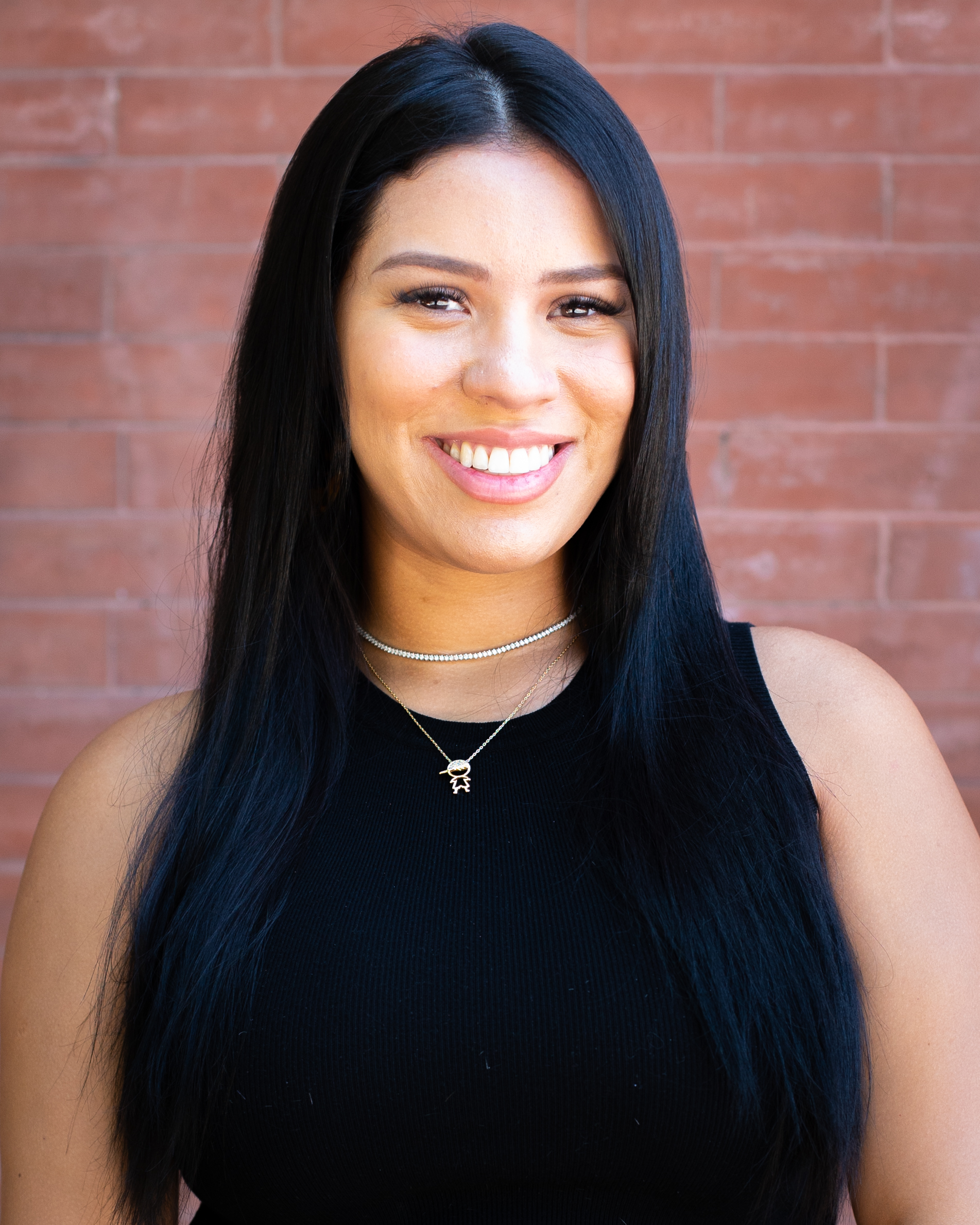 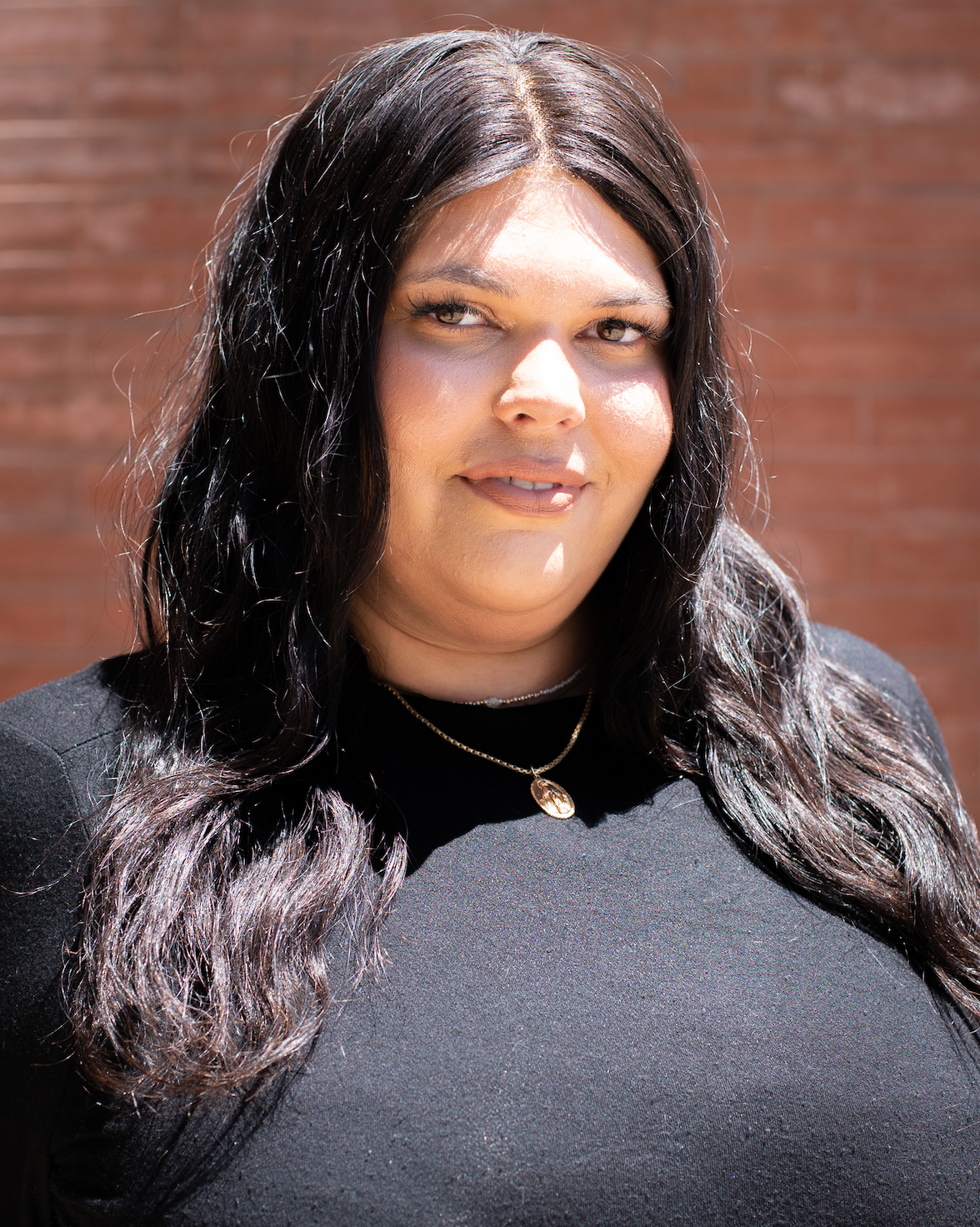 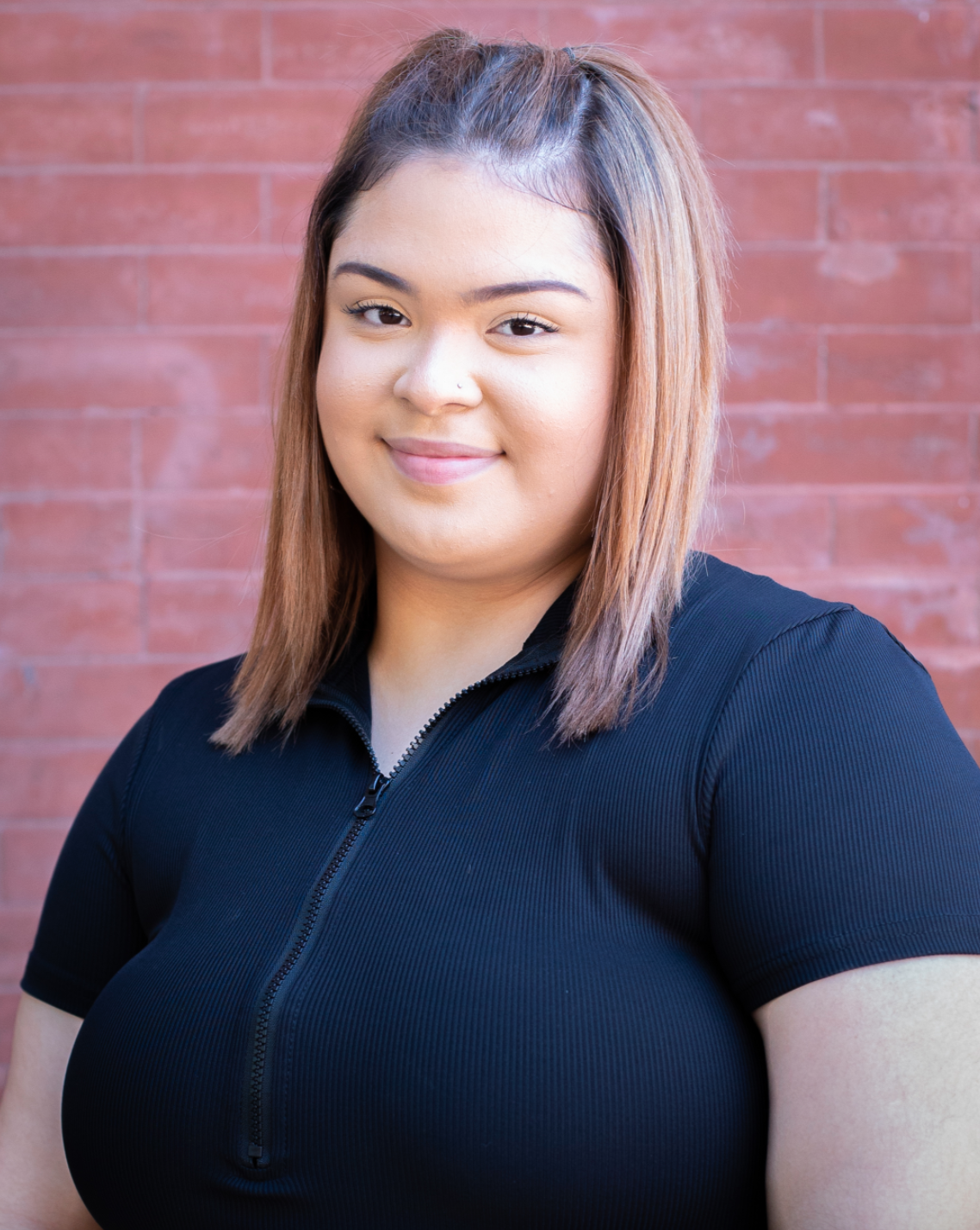 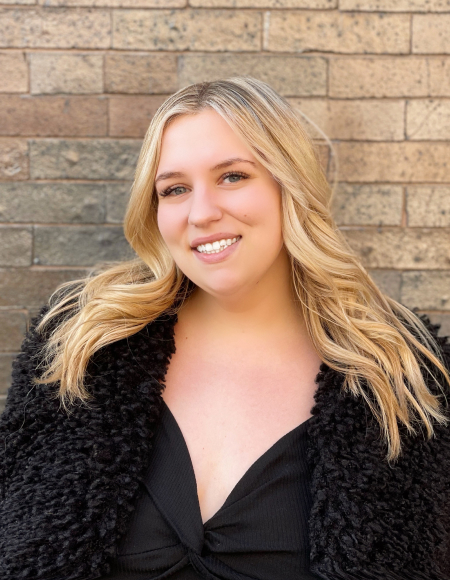 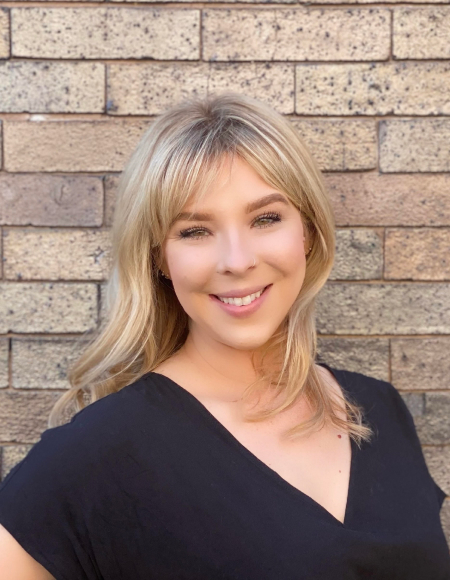 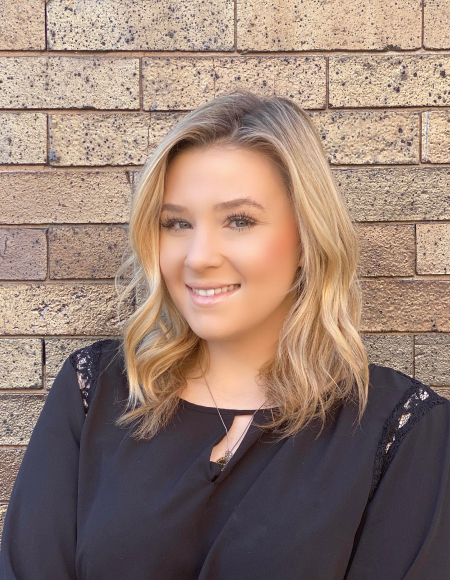 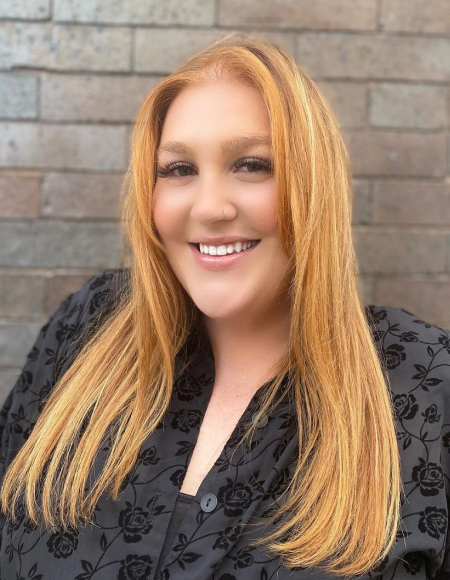 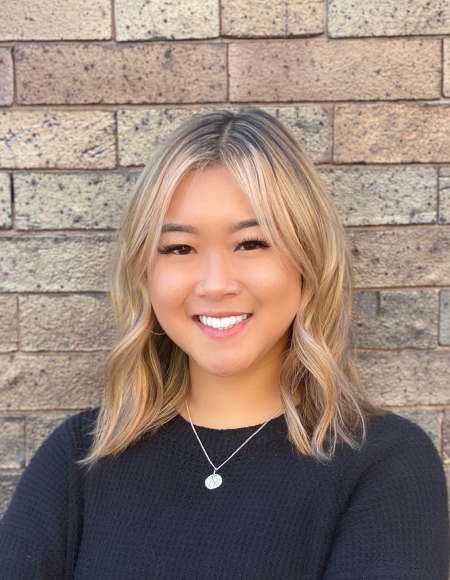 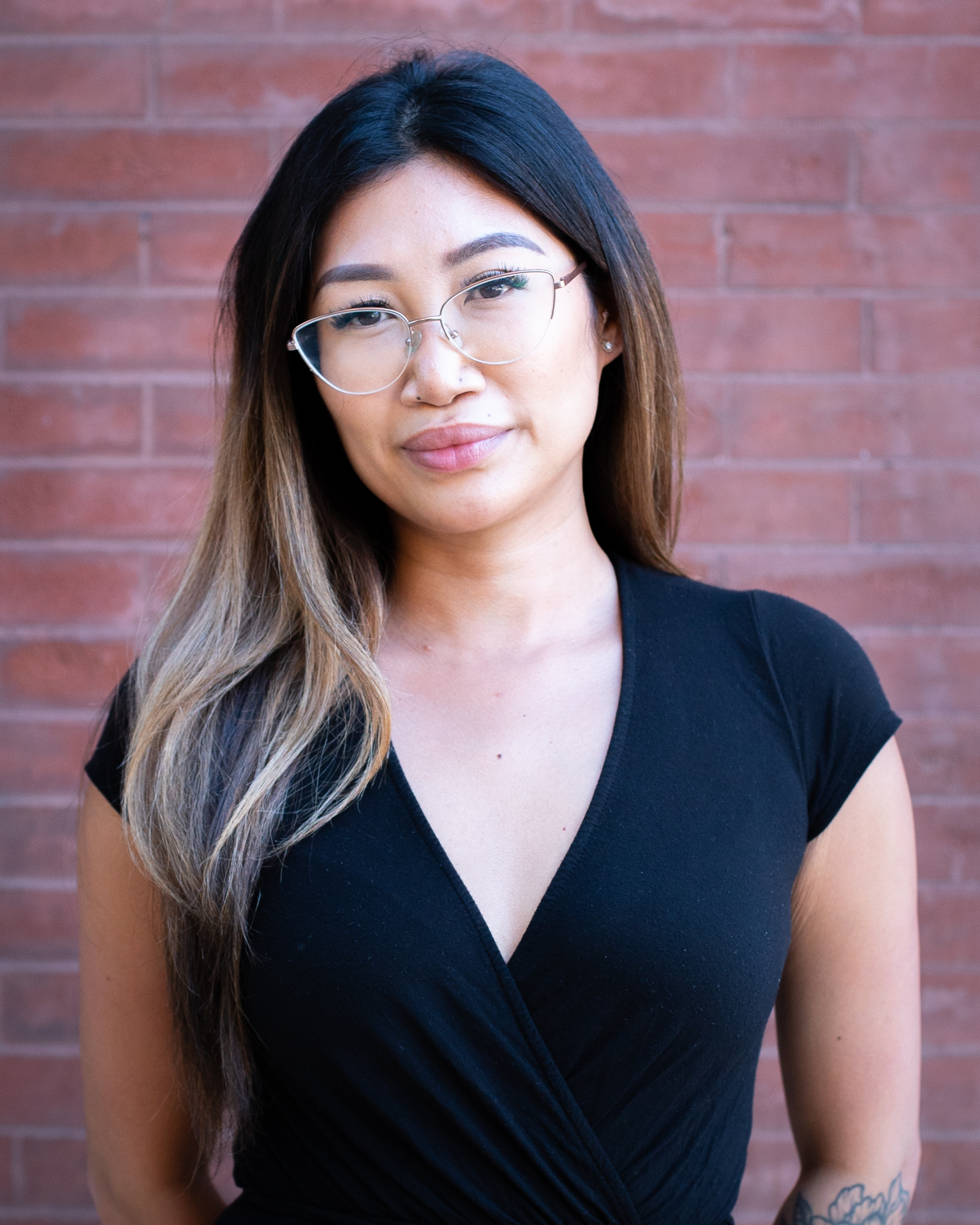 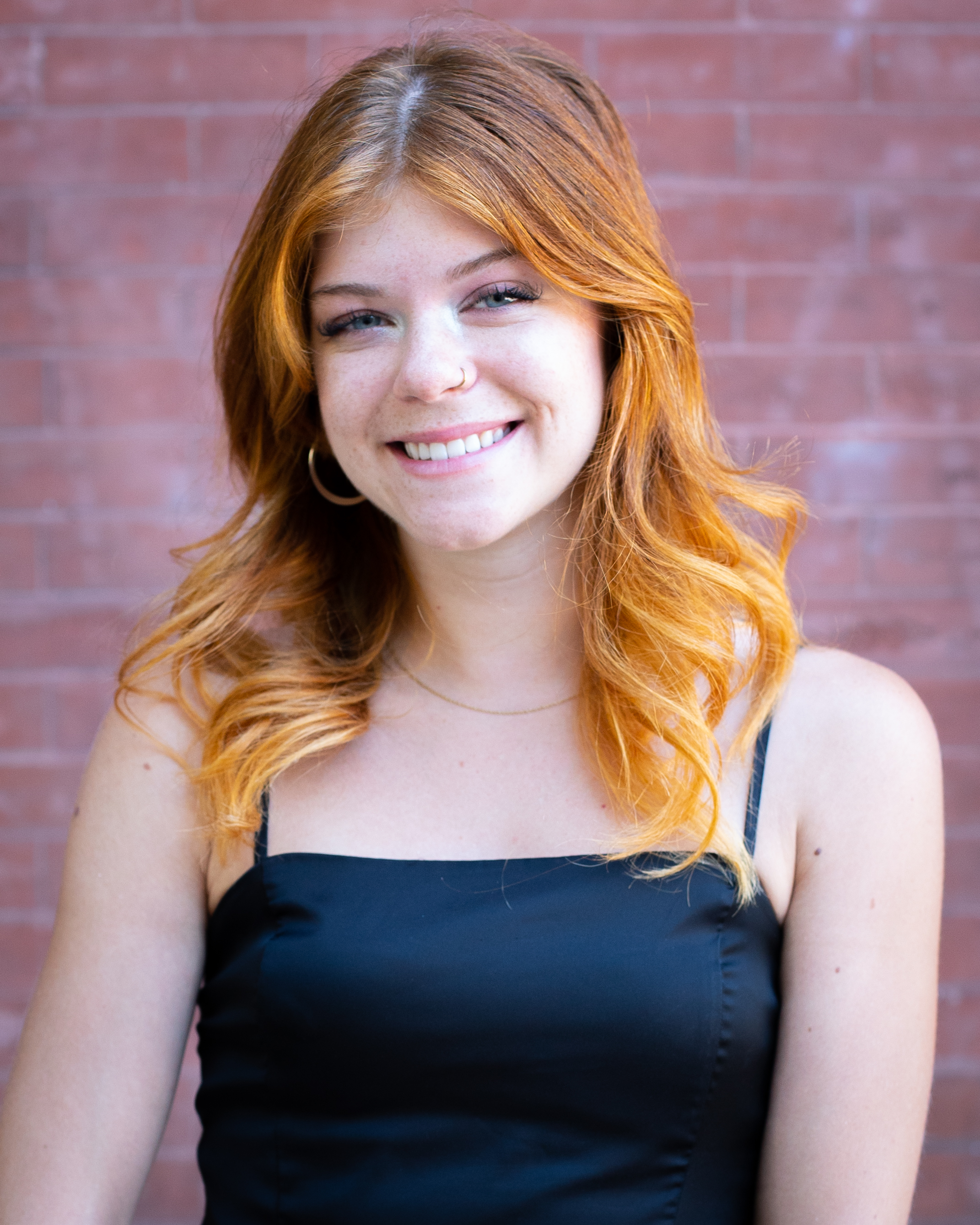 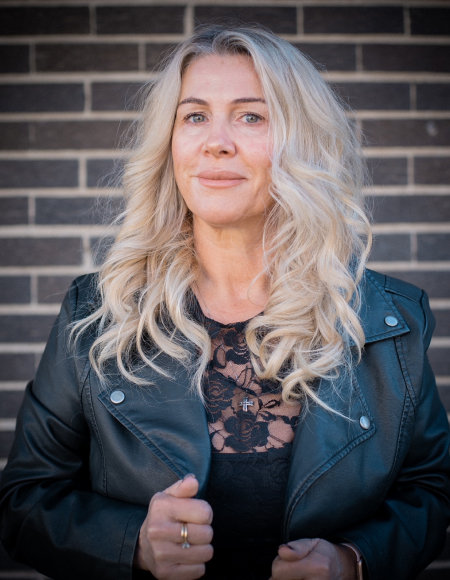 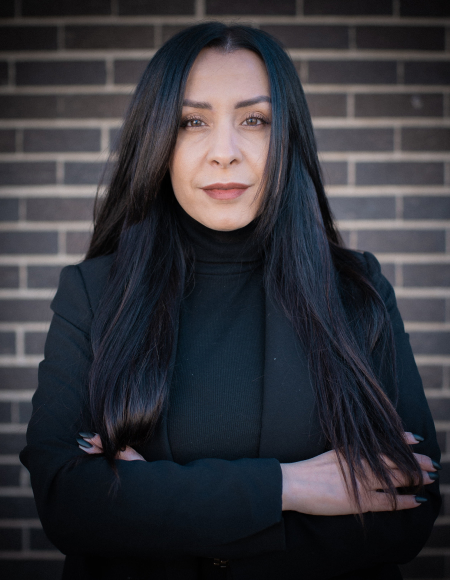 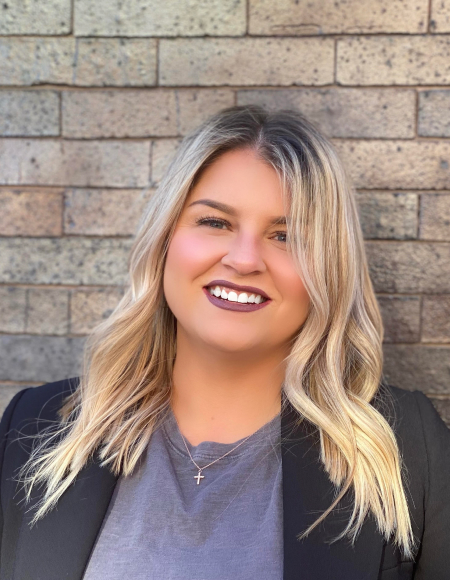 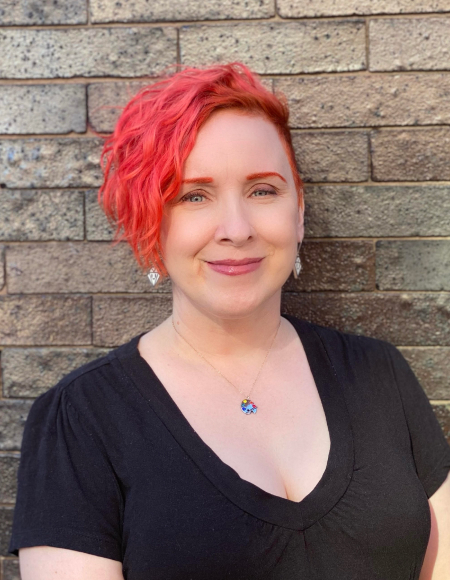 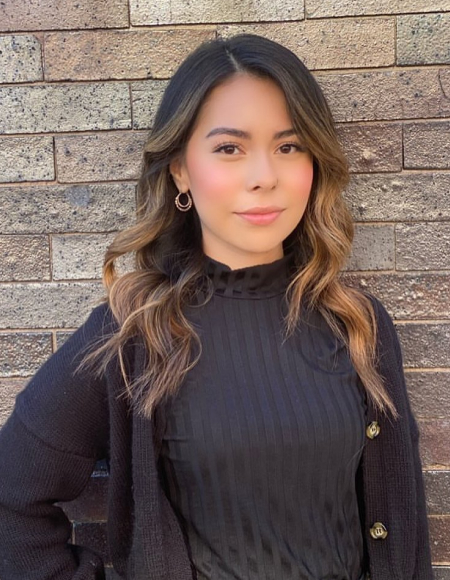 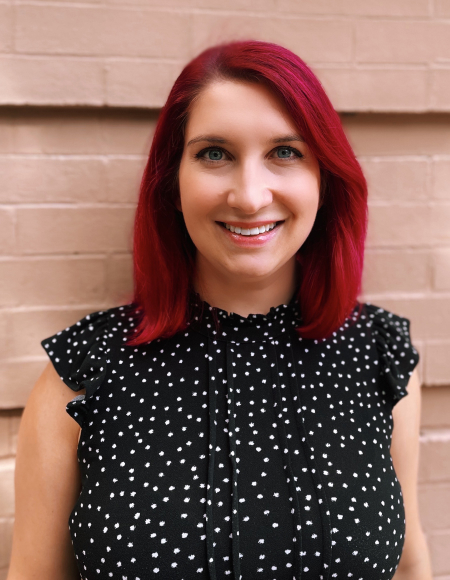